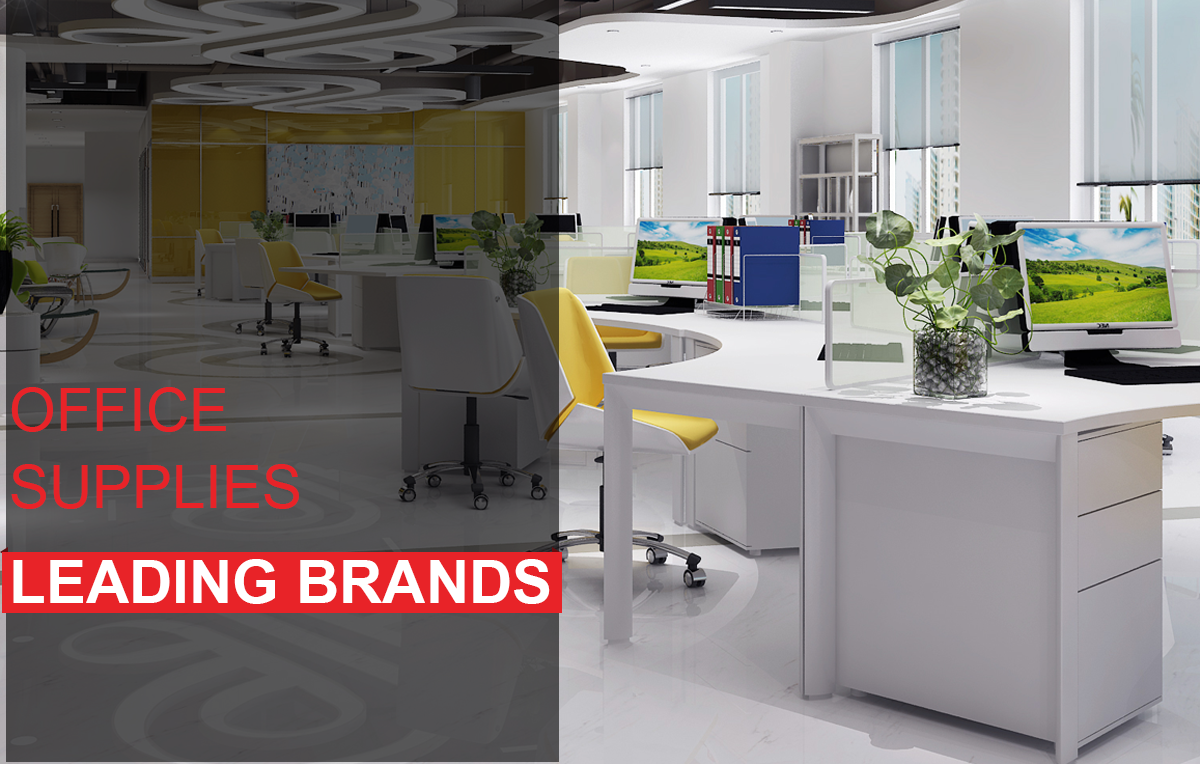 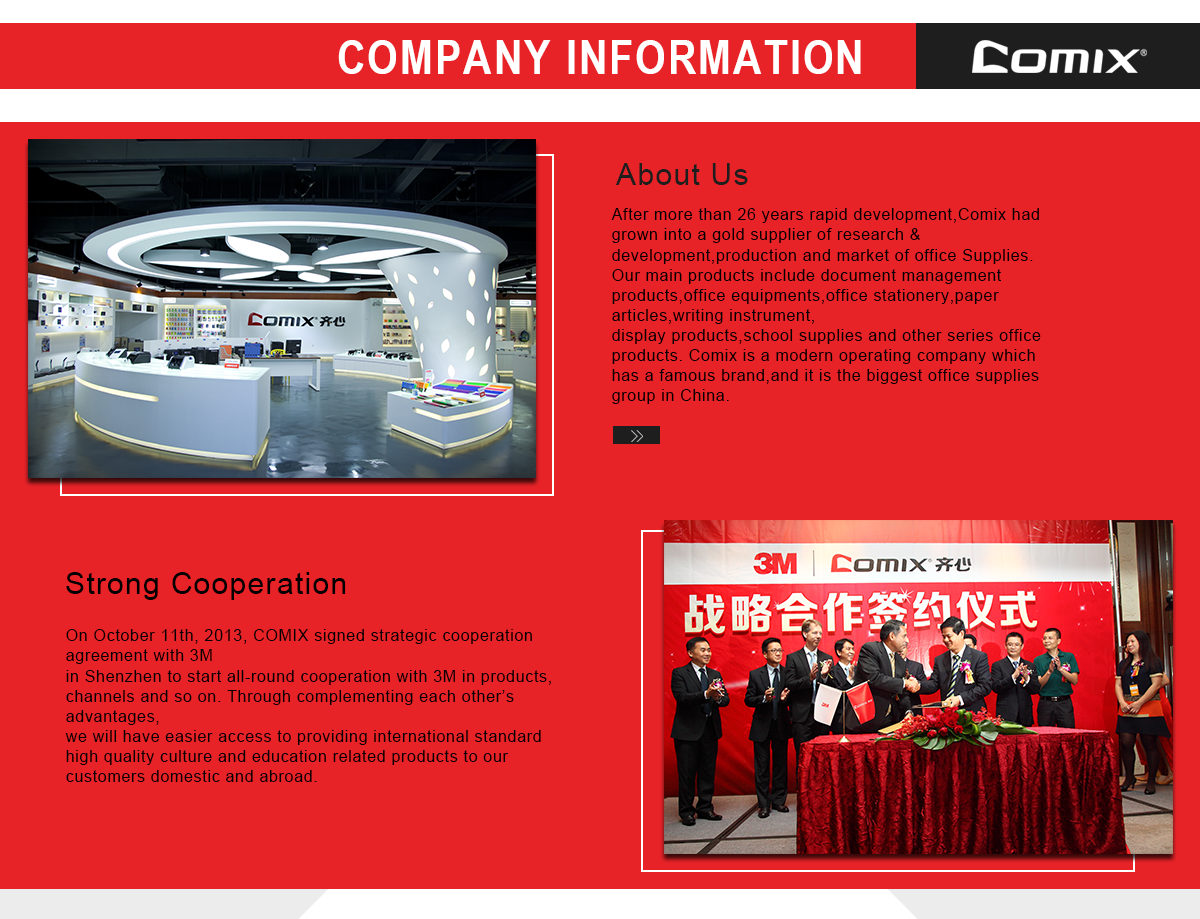 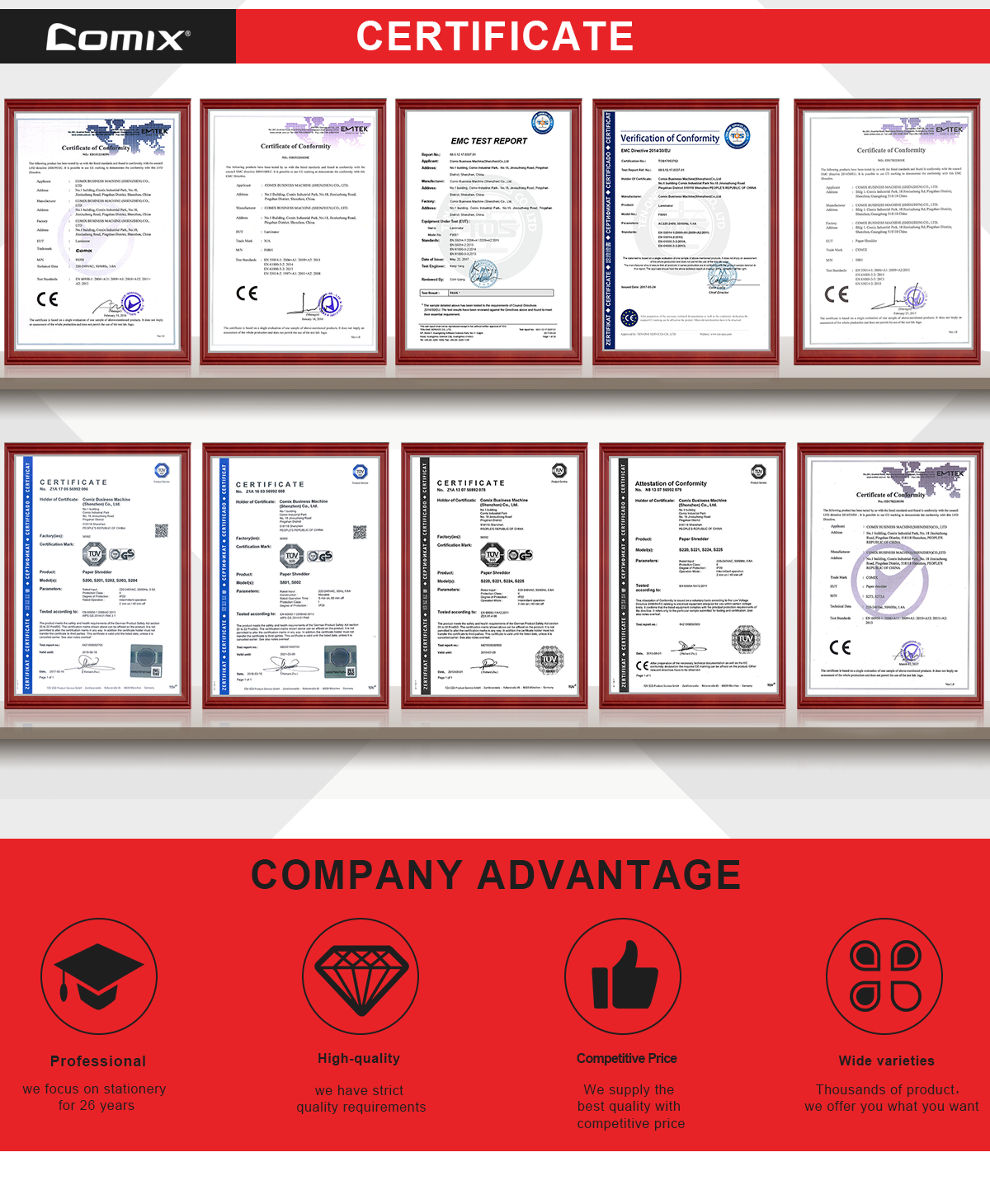 1991 The first company to bring folders into Chinese market 1995 “ The largest Chinese File Manufacturer ” by Development Research Centre of the State Council
1.1991-1995
1998 The only company in the industry won the US trademark design award 1999 Granted ISO9001 and ISO14000
2.1998-1999
2001-2007 Continuously honored as “Chinese Top Ten Stationary Brand Enterprises” 2008 Honored as "Chinese Well-known Trademark" by State Administration for industry and Commerce
3.2000-2008
2009 Successfully listed in China and issued A-shares in the stock market 2012 SAP Lanced with IBM 2013 New industrial Park with 200,000sqm finished
4.2009-2015
2018 Comix works with Tecent for the Cloud video conference and works with JD for the new retailer strategy. Comix Clould Video conference's market share accounts for No.1 in China
5.2016-Now

Comix was founded in 1991, with its headquaters located in Shenzhen City. With its outstanding quality, rich variety, innovative design, and professional service, Comix has been well known throughout the stationery industry in China as the brand leader. It was the first Chinese stationery enterprise granted ISO9001 and ISO14000 in 1999. In 2008, Comix was honnored as "Well-known Trademark" in China; In 2009, Comix successfully issued IPO and became the first listed company in stationery industry in China.

In early 2013, the new industrial park of Comix was put into use in Pingshan, Shenzhen. It is built as the automatic production base, automatic Logistics Center and P&D center of Comix group, and it can hold 3500 employees. 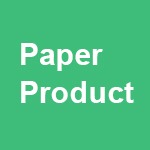 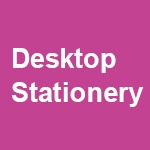 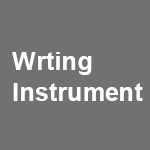 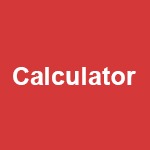 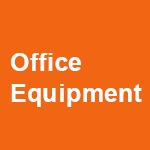 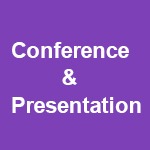 Messeage has been sent sucessfully.

Check your messeages on Messeage Center, the supplier willcontacts you soon.

Why Choose Us
More than 20 years professional development ,production ,sales and service experience , running own brand and OEM&ODM business with world wide clients. Comix was founded in 1991, as the biggest filing manufacture, it has been built up as a modern enterprise group and grow as one of the most famous stationary brand in China.

With its headquarters located in Shenzhen City and factory of 80,000m2 production area in Shantou Guangdong specialized in PP files, and another factory of 20,000 m2 in Shenzhen mainly focusing on OA machine, Comix processes her own research & production center, and has subsidiary companies or distributors spreading over 500 cities, supplying to more than 60,000 stationery retailers every day.

For its outstanding quality, product variety, innovative design, and professional services, Comix has been well known throughout the stationery industry in China as the brand leader. It is the first Chinese stationery enterprise granted ISO9001; the first one in stationery trade ushering with ISO14000 in 1999; In 2008, asserted "Chinese Well-known Trademark" by State; In 2009, successfully listed in China and issued A-shares in the stock market, become the first listed company in stationery industry.